Skills To Get Hired

A Career and job readiness Platform with a focus on training and providing resources to youths, women and those who need a boost in their career path.

Skills To Get Hired

skills to learn for jobs

“and I said, ‘you go down and tell them the next time I walk into that place, as a corporal, wearing the uniform of an Air Force person, that they serve me.”

In the Air Force Lincoln Alexander served as a wireless operator in the Royal Canadian Air Force in World War II. While stationed in Vancouver, Alexander was refused service at a bar because of his race. When he reported the incident to a superior officer, and the officer refused to take action, Alexander quit the Air Force, leaving in 1945 with an honourable discharge.

“at that time they didn’t know how to deal with race relations of this sort of thing, they just turned a blind eye to it.”

In 1985, Prime Minister Brian Mulroney appointed Alexander as Lieutenant Governor of Ontario. He became the first black person to serve in a vice regal position in Canada. 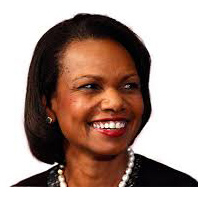 “Race is a constant factor in American life. Yet reacting to every incident,real or imagined, is crippling, tiring, and ultimately counterproductive.” 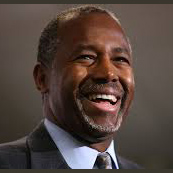 “Successful people don’t have fewer problems. They have determined that nothing will stop them from going forward.” 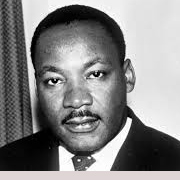 “Our lives begin to end the day we become silent about things that matter. ”

Funny how it was Democrats who were the ones resisting and fighting AGAINST civil-rights movement. Funny how they also were for slavery, segregation, poll taxes, literacy tests and it was actually Democrats who created the KKK. No wonder Martin Luther King Jr. was a conservative republican. Bout time you people wake up, you’re being fooled into your own enslavement… useful idiots. Get a grip, your all being hoodwinked and hornswoggled like a big bunch of suckers.

skills sets to get hired